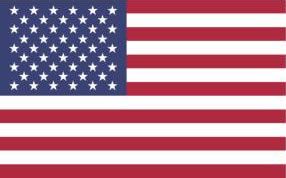 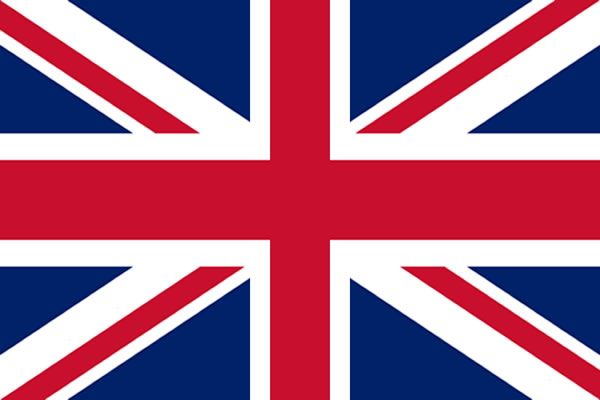 Dec 6 / Lee Richardson
So why has Soccer been slow to catch on?
The impact of psychology in the world of sports has grown. Many professional sportsmen and sportswomen are now happy, publicly to acknowledge the positive influence of a psychologically minded coach, or psychologist. The physical Sport Sciences (Sports and exercise science, sports medicine) helped to improve athletic and sporting performance, over many decades. But did you know that the first “sport scientist” was a psychologist? Although widely accepted today in many sports. Sport psychology still struggles to find a place in some sports, like professional football (Soccer). Want to know why?
THE GREEK SPORTING GREATS 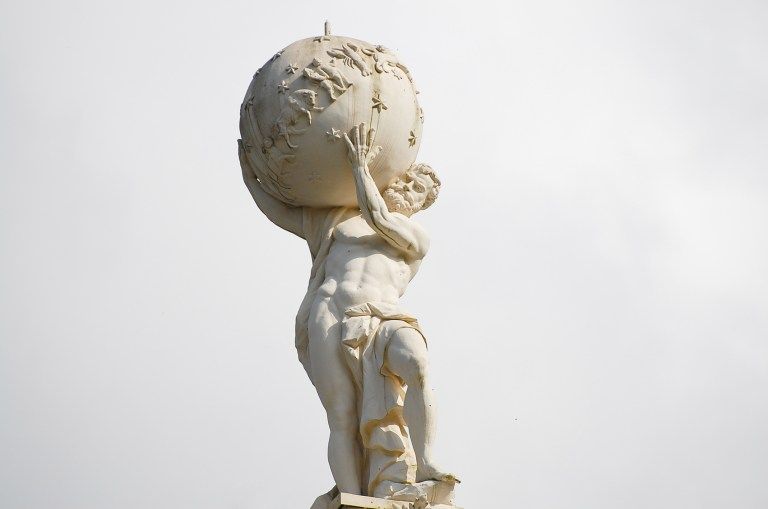 This might seem strange, but in reality sport emerged in ancient times as a consequence of Human Psychology. Or as researchers such as Deci & Ryan (2008) suggested, basic psychological needs. The urge to belong to a team.

To contribute and compete against others. To achieve success and master complex tasks. While watched by a baying crowd. Sport has its origins in the Greek Olympian era. And this era saw sport as a way to replace war as a channel of energy and aggression. But without the need for bloodshed and death.

So why has psychology been slow to emerge and have an impact in professional sport? And how has sport tapped into the study of behaviour and the human mind?

Well, sport psychology didn’t really emerge to any extent until the 1960s. Before that, worldwide sports organisations had largely ignored the huge impact the mind had on physical performance.

So, before we delve into the history of sport psychology and where it all began. Perhaps it’s important that we first understand what the concept is.

What is Sport Psychology Anyway?

According to the American Psychological Association (APA) “Sport psychology is a proficiency that promotes psychological knowledge and use of skills to address optimal performance and well-being of athletes, developmental and social aspects of sports participation, and systemic issues associated with sports settings and organisations”.

By sports, we mean everything that contributes to the game such as exercise, physical activity and, of course, athletic performance. Today, many professional athletes and coaches often work with sports psychologists to get ahead of the competition.

Trained psychologists are responsible for helping improve the knowledge of psychological factors, performance, mental health & well-being. And sometimes the motivation of professional athletes. 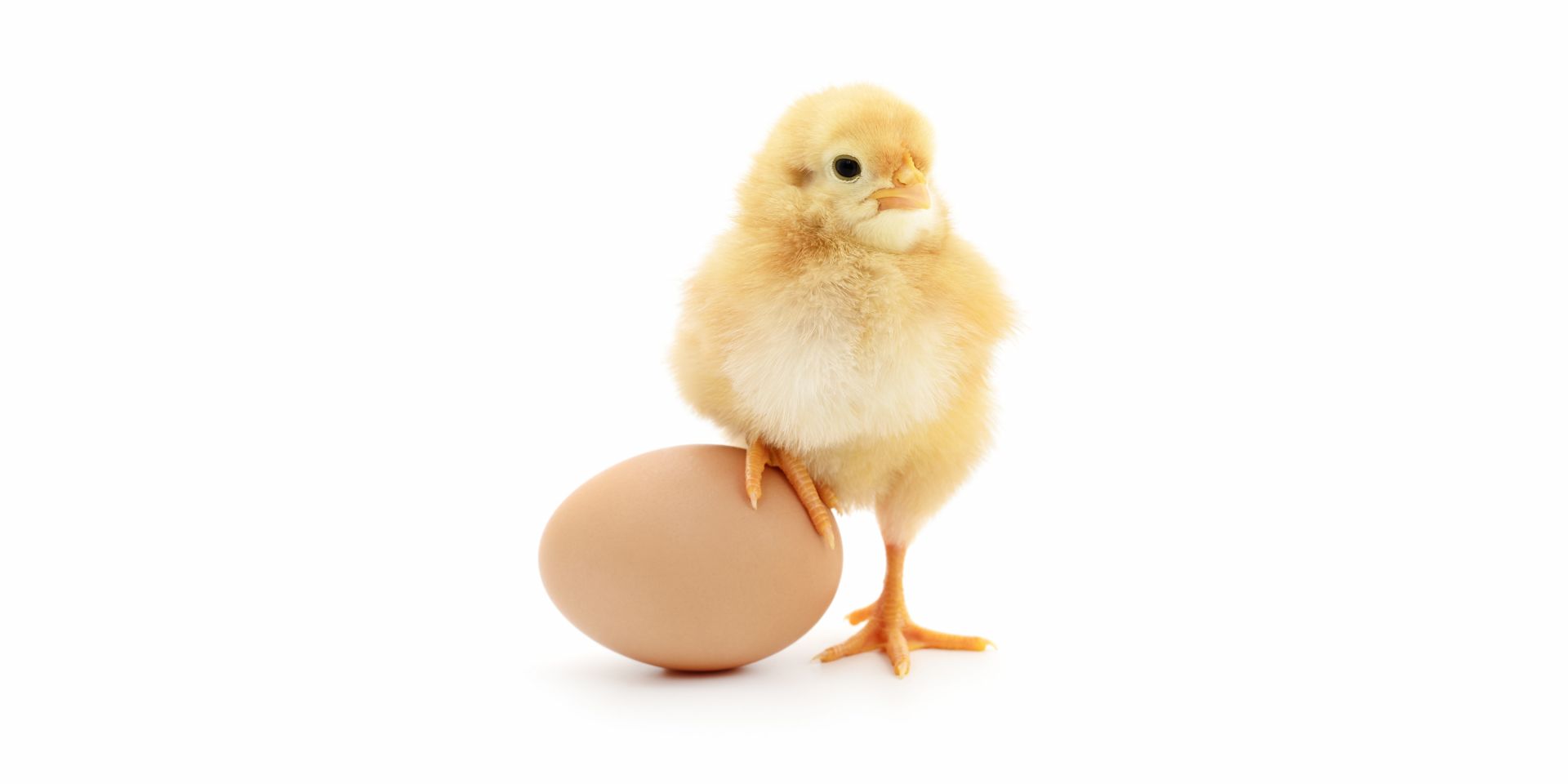 Why is Sport Psychology Important?

We all know, the world of sport is big business. Sports like basketball, baseball and football (soccer) have a huge global audience. As such, it’s safe to say that there is a lot of pressure around every single competitive game. Professional athletes are often at the centre of such pressure, and exposed to the press and the opinions of fans. Social media hasn’t made things any better; people are freer than ever to lay out criticism without repercussions.

So, where do sport psychologists come in? Well, part of their job is to ease tension in sports environments, by supporting coaches and helping athletes cope with intense pressure. They also help eliminate unnecessary distractions by helping professional athletes become more focused and more motivated.
And it’s not just the players. Coaches and other support staff can benefit from understanding aspects of personality and how to communicate more effectively. In some cases when players become injured, sport psychologists can help players while they recover. But, if human psychology “gave birth” to sport. Who “gave birth” to Sport Psychology?

As funny as it sounds, sports psychology is a relatively new field in psychology itself. In fact sport psychology research was the first scientific study into sport perhaps giving birth to all the other Sport Sciences? It took the efforts of several psychologists conducting sports-related studies to bring the discipline to light.
In 1898 a social psychologist named  Norman Triplett of Indiana University published the very first scientific paper on the subject. He made the connection between cycling and competition. He deduced that cyclists performed better when racing against others than when they cycled alone.
It didn’t take very long for many more psychologists to conduct their studies. By the early 20th century, sport psychology slowly morphed behind the scenes, gaining ground with each new study. The discipline developed so fast that in the early 1920s, Dr. Carl Diem created the first sport psychology laboratory ever, in Berlin, Germany. But it wasn’t until  Dr. Coleman R. Griffith emerged that sports psychology broke new ground. 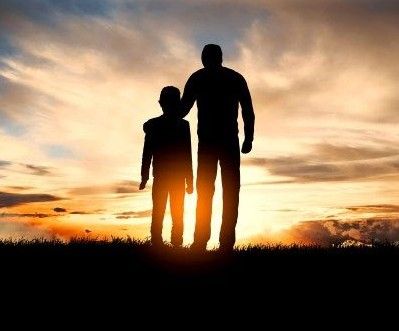 Although credit is due to Dr. Carl Diem, Coleman R. Griffith (1893-1966) is considered the founder of sport psychology. His work made all the difference on the discipline. Dr. Griffith created the United States’ first sport psychology laboratory, in the state of Illinois.
In 1918, Dr Griffith, a fresh graduate student opened a study on sports psychology. His earliest research focused on the effects of vision and attention on the overall performance of athletes in basketball and American football.
In 1923 was made acting head of the Psychology department. Dr. Griffith, offered and taught the very first sport psychology course at the University of Illinois. It was called “Psychology and Athletics” and focused on the interests of the athlete.
In 1925, like Carl Diem, Griffith opened a sport psychology research lab at the university. With this work-space, he was able to conduct research on multiple questions of sports psychology. Some examples being:
Unfortunately, the lab shut down in 1932 due to the great depression and a lack of support from the university. But the seeds were already sown. Over the years, Griffith had managed to make serious headway with his extensive research on sports psychology. Griffith was appointed as the first practicing sport psychologist in the USA by the Chicago Cubs .

The American Psychological Association (APA) a psychology organisation from the United States, now recognises sport psychology as one of the primary fields of psychology.
The APA focuses on enhancing athletic performance and includes licensed sports psychologists, an annual budget of $115m and 118,000 members. Their professional focus is to help performers cope with pressure; recover fully from injuries; increase motivation for exercise and, most of all, enjoy their sports.
It is crystal clear that sports psychology had the solid foundations necessary to thrive in the United States. So why exactly have sports like football (otherwise known as soccer) in the United Kingdom been slow on the uptake?

The Barriers to Sport Psychology in Soccer in the UK!

Football, is the biggest sporting psychodrama in the world. In the UK, it is the number 1 sport. The English Premier League, arguably the most physical of the top 5 European leagues, brings in billions of pounds every year. 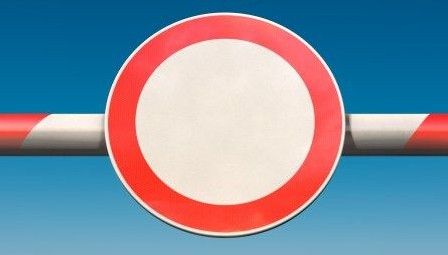 For a sport so big, how has psychology and how have practicing psychologists fared? Well you might say the situation is improving but still a way to go! Several studies have suggested that football (Soccer) in the UK has not been a welcoming place for sport psychologists! With few premier league clubs actually employing psychologists at the first team level.
Perhaps this is because of the crossover of psychological influence of the coach on the player, which cannot be understated. The press often view coaches as “the master psychologist” in the club. But this idea misunderstands the role of a real psychologist and how this role differs from the coach. Other research and people within the game suggest 3 main reasons soccer has been slow on the uptake.
1 – The “Blind Spot” Coach
The coaching fraternity (mostly made up of ex-players) had not experienced any input from sport psychology or psychologists themselves. As a result, they were unaware of the potential benefits. A possible “blind spot” (Cognitive Bias) existed in their beliefs. “We didn’t need help – so why should you?” The old Cartesian logic “You don’t know what you don’t know.” springs to mind.
2 – The Unsuccessful Few
A few psychologists involved themselves in football in the 1970s and 1980s. But they were largely unsuccessful in communicating the benefits or finding a role to play within the industry. This made it harder for others to follow.
3 – The Mental Toughness Myth
Finally, the idea that by speaking to a psychologist you were “weak” or not “mentally right” – was a long standing Stigma. When actually the contrary is true. Most professional psychologists report that the best performers are the keenest to learn. With those most in need often avoiding contact until things get really tough. Sometimes this is too late.
Psychodrama of Football


No sport can compete with the “psychodrama of football” (Soccer), in as many continents and countries around the world. Everything about football has psychological elements, from the penalty shoot out. To the practicing of penalties in training sessions. The press conferences, and press releases influencing the audience psychologically and providing the intrigue. Every detail matters in football and the smallest details can change the course of a match. That’s why people “love it”, as Kevin Keegan once famously said.

In fact people seem to “need it” just like they did in ancient Greece when Human Psychology decided on a better way to feel good about winning other, than fighting a war. Many battles are however, still being fought on the pitch today!

Providing the opportunity to develop a growth mindset with a focus on performance improvement, well-being, and self-management for mental healthcare for all performers.